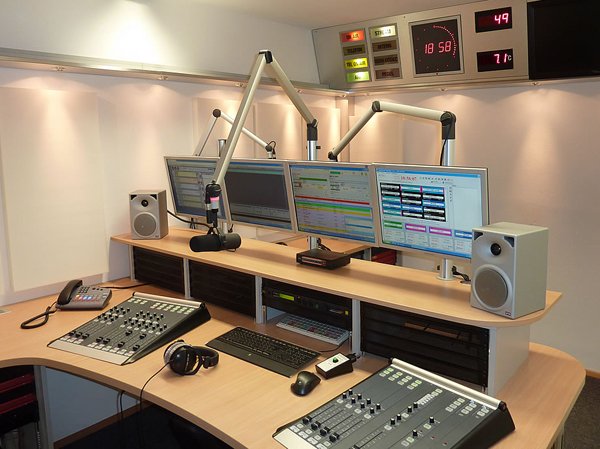 BrennerMedien is a German production studio which records voice prompts for telephone systems and produces jingles  for web radio stations.

In 2010 the studio was completely modernised and refitted with Sonifex S2-Digital I/O Analogue Radio Broadcast Mixers. Their ‘production studio’ was fitted with a single S2, 15 channel console, whilst their ‘live broadcast studio’ was equipped with 2 x S2-10 split mixers. 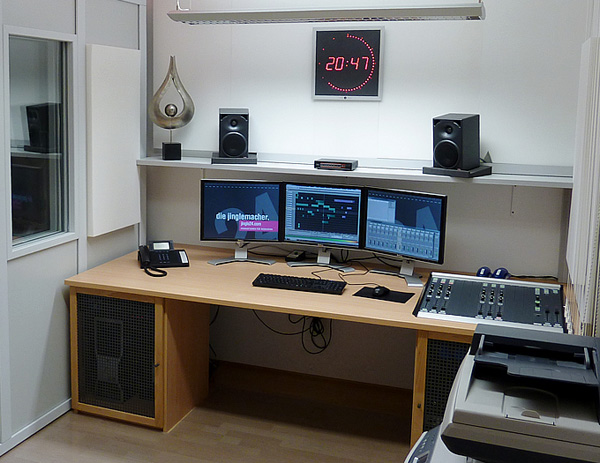 Andreas Brenner, owner of BrennerMedien, said:  “We bought the Sonifex consoles because they are practice-oriented, value for money and offer boundless possible settings. They also have a modular system for future studio expansion.”

The Sonifex S2 uses the latest technology components to offer digital audio quality with analogue reliability in a modular format. It has a number of features which make it ideal for use in community based projects. First of all, it’s very simple to use with automated control of speaker muting and on-air and mic-live sign switching and fader start of ancillary equipment such as CD players and automation systems. For internet broadcasting the S2 has simultaneous analogue and digital outputs with an S/PDIF digital output which can be connected directly to the soundcard of a PC for internet streaming.

There are a wide range of input and output channels and the mixer is built to the customer’s specification, allowing the flexibility of configuring the mixer for any radio application whilst minimizing the costs involved.  The S2 has 2 main audio buses, allowing broadcasting on the main PGM bus and simultaneous recording on the AUD bus, with bus output selection on each module.